“The 4,253TEU boxship, ZIM Kingston, which is chartered by ZIM and owned by Danaos Shipping, suffered a severe fire incident on Friday, 22 October, after two damaged containers caught fire on board the vessel near Canada.

The Greek ship owner and operator, Danaos Shipping has reported that earlier on that day, the excessive listing due to extreme weather caused the collapse and loss overboard of several containers.

The number of lost boxes is reaching 40, according to reports, but Danaos has not confirmed the exact number.

Danaos said that “late at night on Friday, 22 October, at approximately 00:00 local time (10/23/21), the ZIM Kingston was in the Strait of Juan de Fuca awaiting to proceed to the port of Vancouver when extreme weather caused an excessive listing of the vessel resulting in the collapse of containers which were lost overboard.” 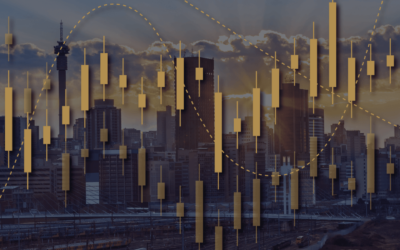 *|MC:SUBJECT|* *|MC_PREVIEW_TEXT|* View this email in your browser Morning NOTE 1... 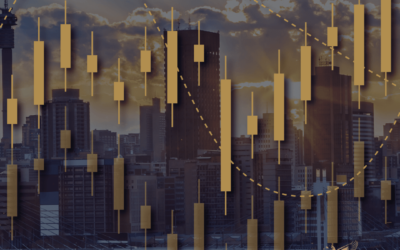 The ZAR weakened after ESKOM announced Stage 6 after the Wage strike left the SOE in disarray.